Explore Malaysian business to the world

At this point, smartphone launches have become an annual tradition. With what we know from major smartphone giants like Apple, Samsung, Xiaomi, Huawei and the lot, we can start to predict what will launch in 2022 even before 2021 is up.

Some might say that it makes the tech world boring, but there’s the other side of the argument too. What we know, we can predict, and when we can predict that, it becomes easy to get excited for what comes next. So, with our collective minds here at E-Channel, we’ve put together a list of the best smartphones that will launch in 2022. 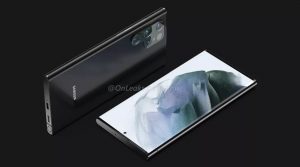 On top of that, this device should come in several different flavours. This includes a base model Galaxy S22, a high-spec Galaxy S22 Plus, and the creme de la creme Galaxy S22 Ultra 5G.

With these devices, you can expect no expense to be spared when it comes to specifications. That means you’re going to see the best next-gen smartphone processor, the best cameras, the biggest battery and likely the best build quality of any smartphone launching next year. And that’s something to be excited for even if you consider the potential Galaxy S22 price in Malaysia. 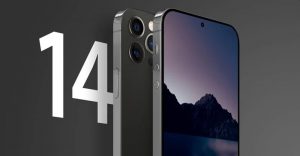 Without a doubt, Apple’s going to give their upcoming iPhone 14 the full works. Since this year’s iPhone 13 was more of an iterative “tock” update, the iPhone 14 series should be where we see all the incredible new technology that the tech giant has been developing deep in their skunk works.

We’ll probably see the next-generation A16 Bionic processor, quad-cameras with a high-resolution sensor equipped with an anamorphic lens to really lean into that iPhone cinematography angle. No expensive will also be spared for the build quality, because Apple almost always makes top-notch smartphones. 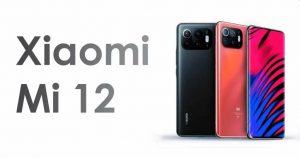 At this point we’re not sure if Xiaomi will continue to keep their Mi nomenclature with the upcoming Xiaomi Mi 12, but we’re just going to leave it in there just because it is recognisable. Unlike Apple and Samsung, this Chinese company is known for making affordable smartphones. That means the Xiaomi Mi 12 price in Malaysia won’t be too egregious.

Still, don’t expect the company to go easy on the performance. We’re probably going to see the next gen Snapdragon 898 processor at its core so this phone will be no slouch. Rumours also point towards a ceramic body and massive battery, all of which are good things.

However, the most crucial update will probably be the Mi 12 camera system. Judging from their focus on creating high-end camera experiences, it will probably be better than the last. The Xiaomi Mi 12 release date will likely come earlier than the other major manufacturers, so keep your eyes peeled for that. 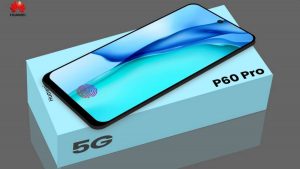 There’s always a lot of discussion around Huawei smartphones especially when they lost access to Google Mobile Services. However, their phones are always a technological achievement so it’s probably still worth talking about.

This time however, we will probably see them with a Snapdragon 898 processor instead of good-old Kirin. While that might come as a disappointment to some, rest assured one aspect will not be a letdown, and that is the Huawei P60 and P60 Pro camera system. Famed for breaking boundaries, it’s always a treat to see.

But honestly, who are we kidding. If the phones don’t come with GMS, nobody is going to buy them. No matter how good the P60 price in Malaysia ends up being.